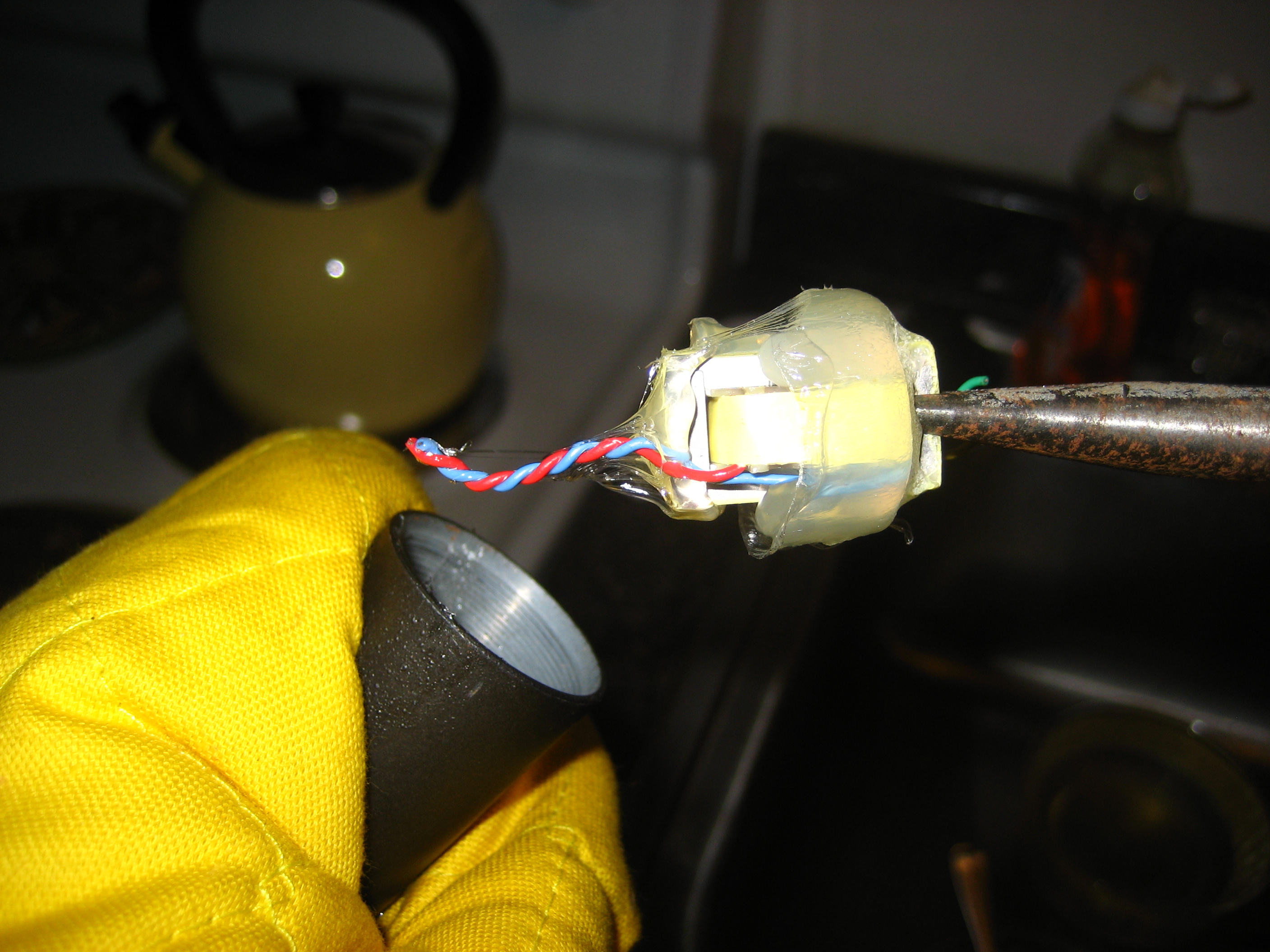 Back in the March/April 2006 edition of Tape Op, I saw an article about modding an SM57.  The premise is that the transformer adds a lot of unpleasantness to the sound.  The solution?  Remove the transformer!

Of course, the transformer is in there for a reason.  The two biggest reasons are to balance the output, and provide better voltage/impedance matching.  Removing the transformer will then unbalance the output (which could cause noise issues if you’re dealing with a significant cable run), and knock down the voltage output (by 10-20dB, reportedly).

With a small stack of 57s, it seems worth a try.  I’ll report back on my progress. 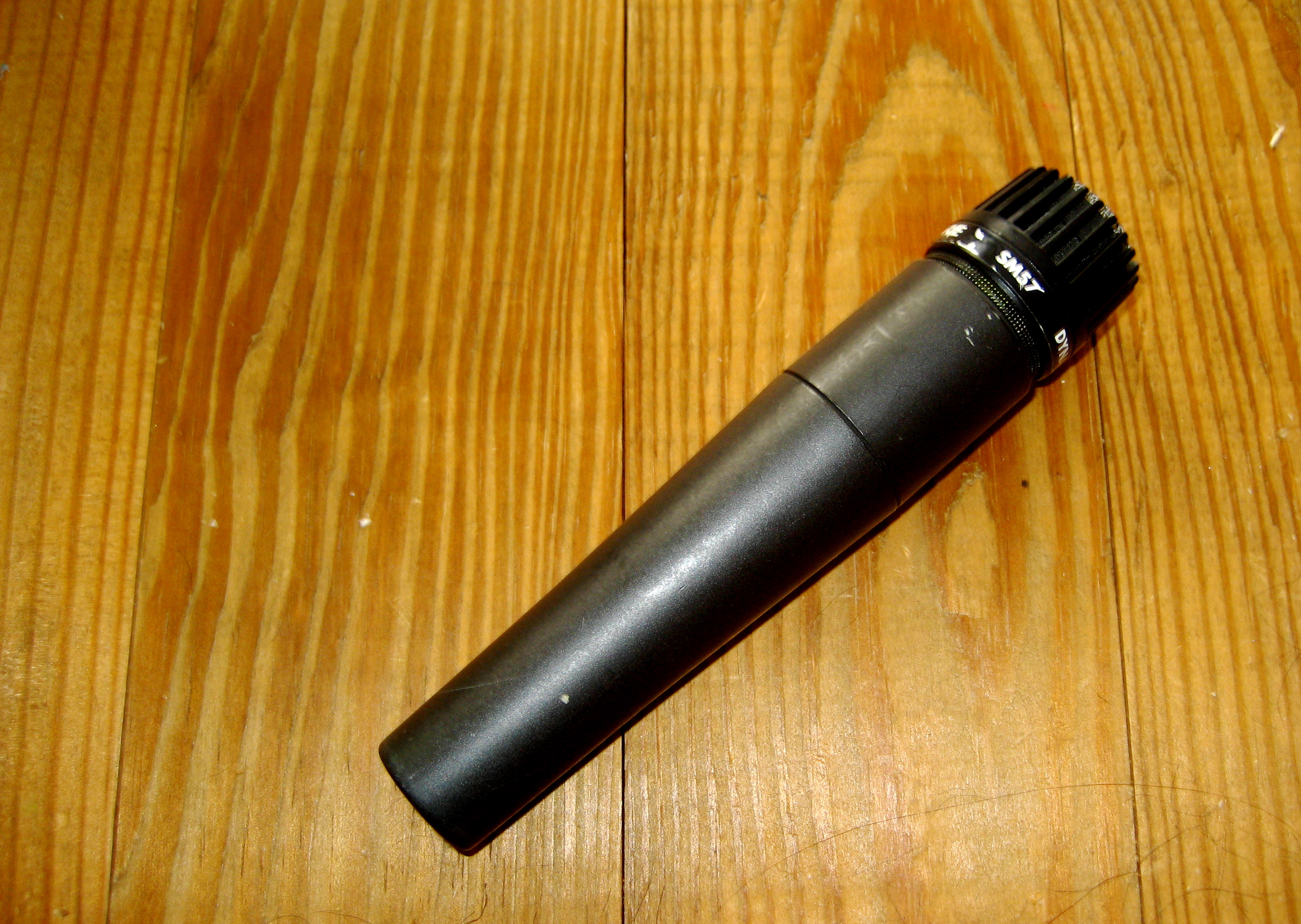 Gearslutz Forum #1 - Discussion of the mod outcome, plus pics.