For the last few weeks I’ve been spending a lot of time in Ableton Live, prepping for the show I played last night with Sleep Studies. I’m still using the skeleton of the Live set I first built for our first show, almost four years ago. I’ve learned a lot about the tool since then, but I’ve only made minimal changes to the way I run the show. 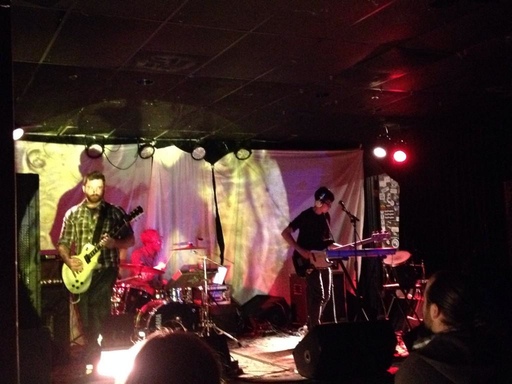 When I got home last night, I found this in my twitter feed:

I was curious to see if there was anything useful in the Lynda course that I could apply to our set. Was there ever. Daniel Mintseris had a ton of useful suggestions to make things run smoothly. I think Lynda offers a free trial, so I definitely suggest setting up an account and watching this for yourself if you’re interested in using Live with a band. Here’s a high-level overview of what I learned:

This course was well worth the two hours I gave it. Check it out. And then come see our next show on October 19, and I’ll gladly share all of the changes I made to the way we do things.