It looks like today is one of the few days of the year where YYYY doesn’t produce the same result as yyyy. 🤦‍♂️.

I finally started over from scratch with my Raspberry Pi Zero W and Camera Module V2. These are the steps I took to configure it with Homebridge as a Homekit-compatible camera.

Configuring Homebridge to run on Bootup

There are great instructions for running Homebridge automatically at Bootup. These are the steps I used to configure it as a system service:

And with that, you can now just plug in the Raspberry Pi and it will boot and start up homebridge with your new camera! This is the cheapest way I’ve seen to get a HomeKit camera up and running.

Today is longer than yesterday. Things are looking up! 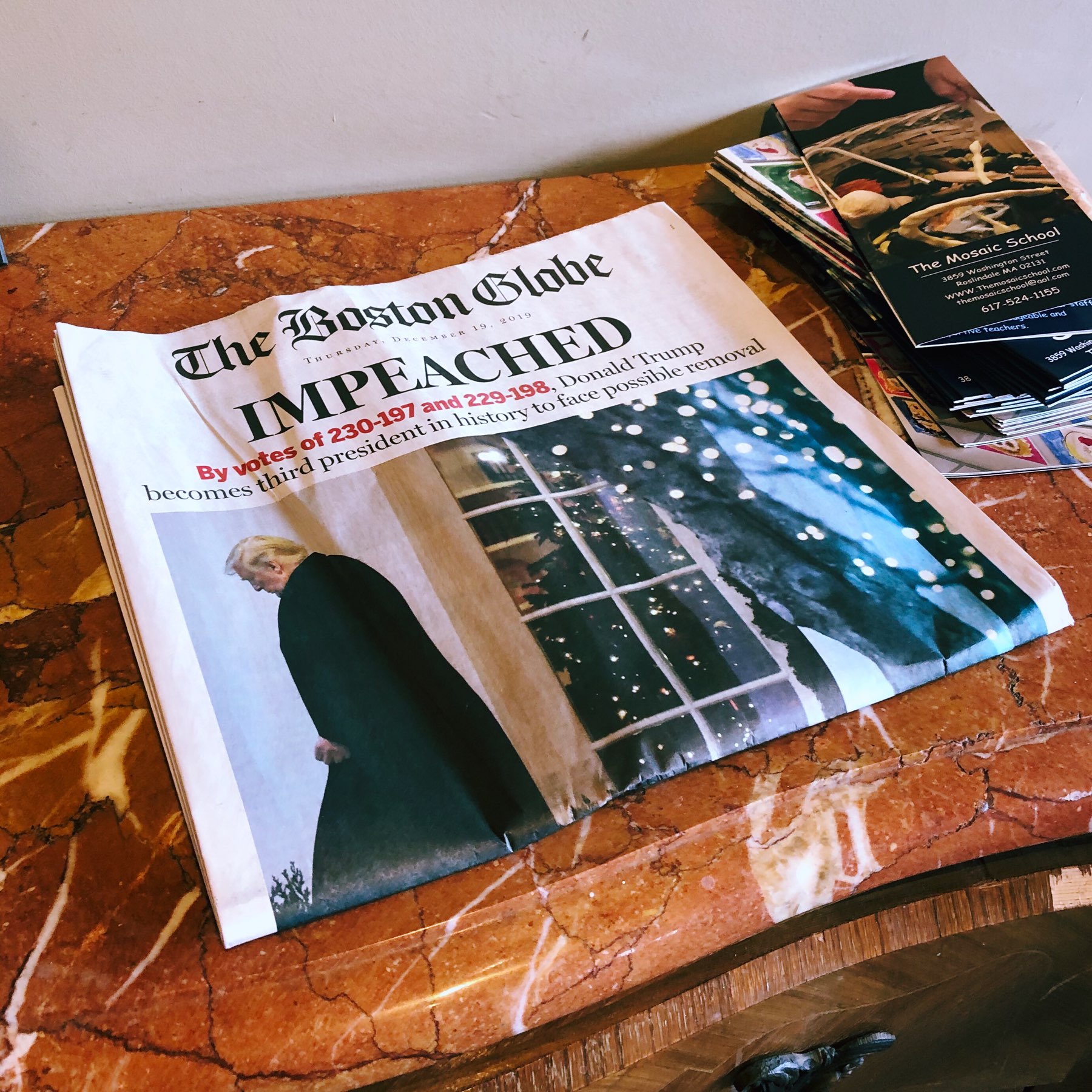 Stormtroopers in the building!

I just can’t get off of this ‎Johnny Cash kick I’ve been on for the last two weeks.

The last time I purchased Pro Tools was in 2012. I bought Pro Tools 10.0 for Students, which came with a miraculous four years of software upgrades for just a few hundred dollars. The last version I received under that plan was Pro Tools 12.4, in December of 2015. Four years on, that version is still working really well for me under macOS Mojave (10.14.6).

Avid announced some Cyber Monday deals that are still live until Christmas Eve, which has me investigating whether now is the time to upgrade. It looks like my options are:

The main driver for upgrading at all is Catalina support. It looks like the Avid Video Engine is the only part of 12.4 that isn’t 32-bit, and I don’t do anything with video, but I’m not sure if the bundle will work well with the embedded 32-bit binary. I don’t plan to update my machines to Catalina for a while, so this is more of a theoretical issue for at least a few more months.

I’m pretty sure I’ll go with a perpetual license when I finally upgrade. After the end of year two, it’s substantially less expensive than a subscription, and I’ve already demonstrated that I can easily live with an out-of-date version for a while. $299/year for a subscription doesn’t match the value I’m getting out of Pro Tools at this point in my life. Since there’s no current discount on a perpetual license upgrade, I’ll just wait until upgrading to Catalina forces my hand.