I was installing watchOS 6.1 on my series 2, but now it has somehow decided to install watchOS 5.3.3. Strange. It’s almost done, so I’ll try moving to 6.1 from there.

All of my ancient iTunes radars were just updated to ask me to verify them on the Music app. sigh.

I just caught wind of the announcement of the new Olympus OM-D E-M5 Mark III, and I got really excited about the prospect of a higher resolution (20MP!) sensor.

I currently own an E-M1 Mark I that I bought just before the Mark II was released (at a steep discount). I originally planned to buy an E-M10, but the cost delta from that to the discounted E-M1 was small in late 2015, and the feature set was a huge step up. Now, coming from that E-M1 Mark I, the performance improvements of the E-M5 Mark III aren’t as pronounced as coming from an earlier generation E-M5.

These specifications really highlight DPReview’s claim that the new Olympus E-M5 Mark III is a mini E-M1 II. But, for me, I think it would be the better camera. Smaller, lighter, less expensive, and nearly as capable. The main advantages of the OM-D E-M1 Mark II are “a significantly faster burst rate with AF and a deeper, more comfortable grip”, but I don’t think that’s worth $500 to me.

The more important question is whether the benefits of the OM-D E-M5 Mark III over my current OM-D E-M1 Mark I justify the upgrade. The main benefit for me would be the higher resolution sensor; I’ve never really found myself limited by the sensor throughput, and I’ve never used the camera for video. I think I’ll wait for now to see how the camera is received when it’s released later this year.

I’m excited to catch the Amelia Earhart search National Geographic is airing tonight. I was pouring over the radio logs a few weeks ago, and I’m convinced she landed at Gardner Island. 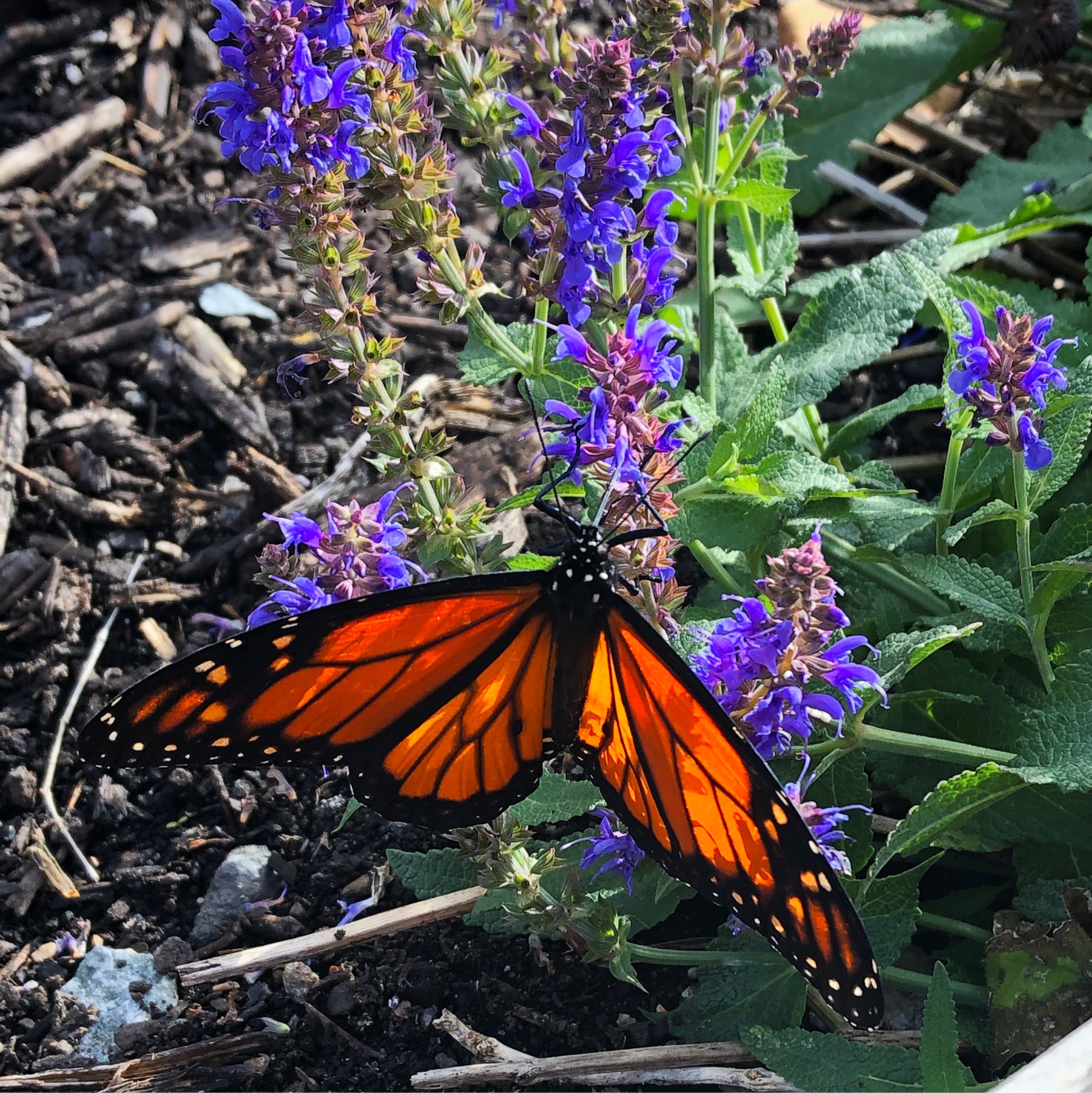 I’m reeling from the news of the Collings Foundation B-17 crash this morning. I had the chance to see the plane a week ago. My thoughts are with everyone at Bradley Airport this morning. 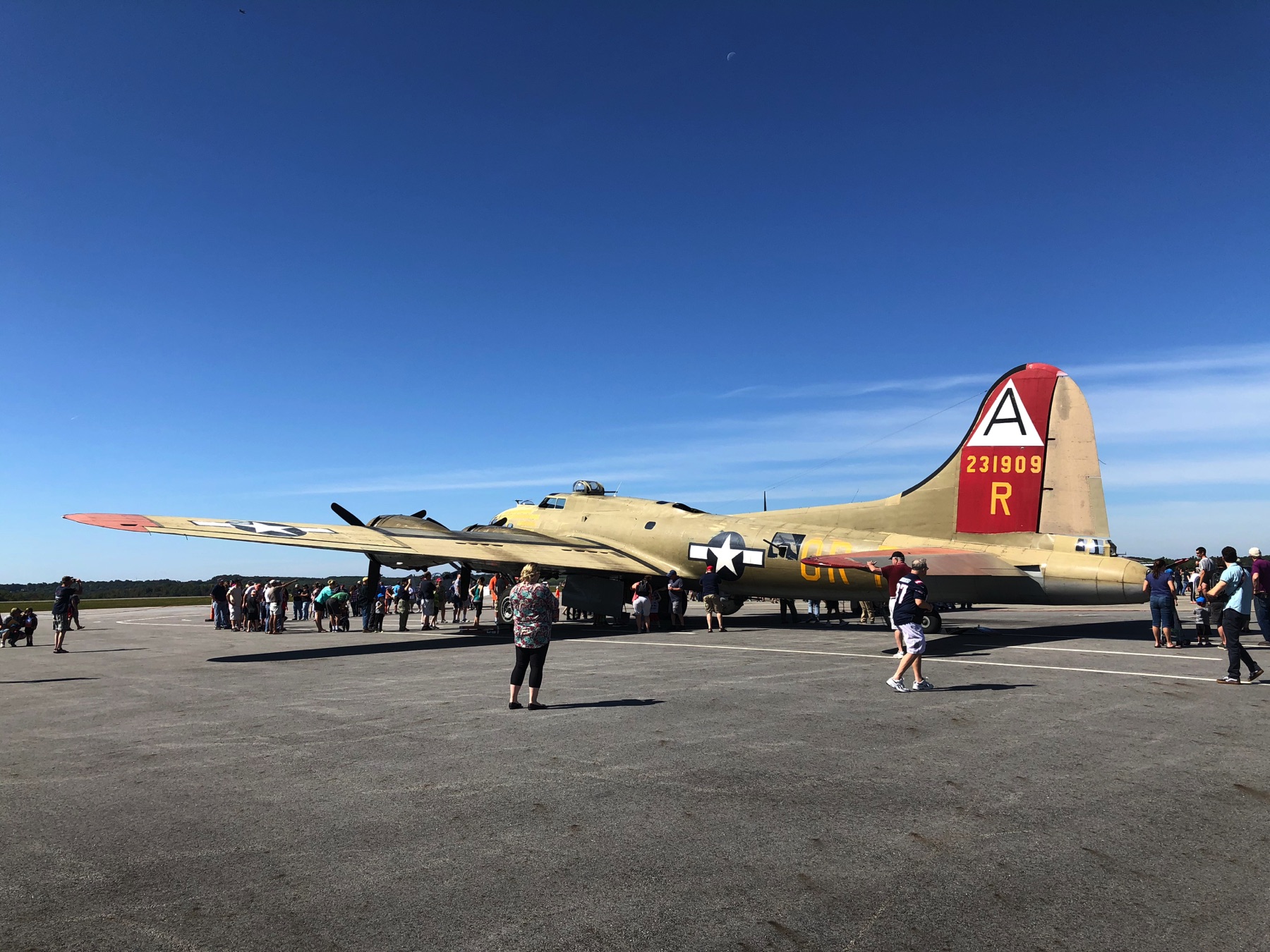