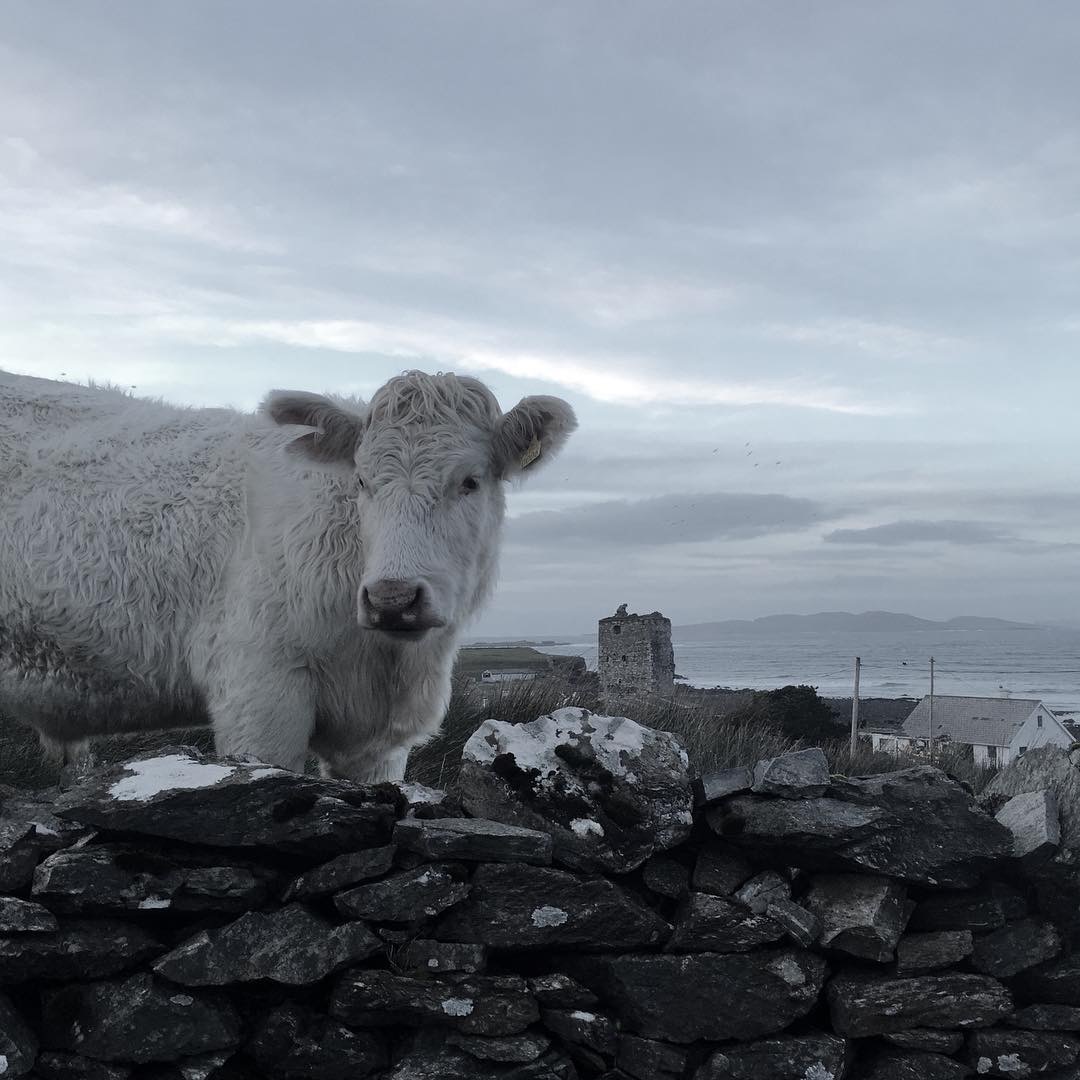 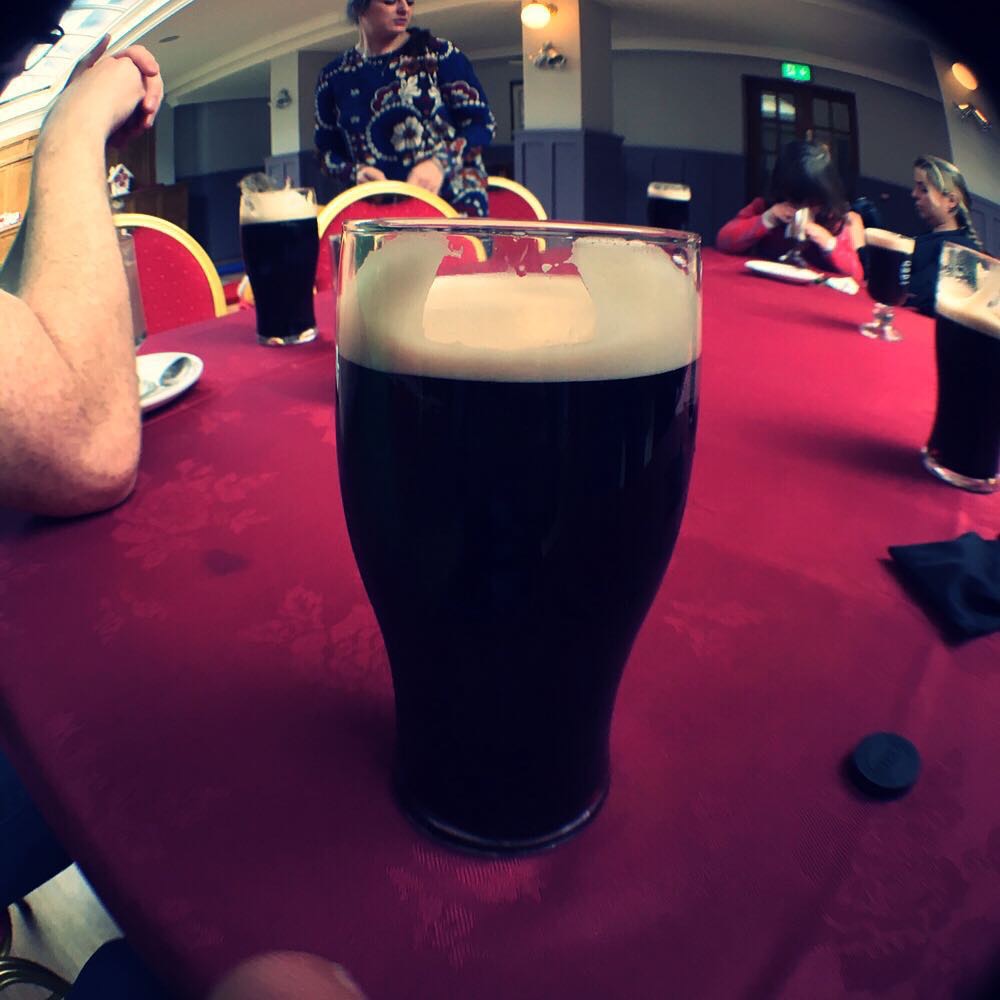 Sound on Sound published a great article on Recreating The ’80s Home Studio Experience that had me reminiscing. I came along later, but in the late-’90s we used a lot of similar tricks, and I would have loved to have had access to some of the tools they used in the article.

The first record I made with my band was recorded to EMagic Logic version 3.6, with six SM57 microphones directly driving the line inputs of the ISIS XL (we didn’t know about mic preamps!). We took DI feeds for the bass and used the speaker emulator outputs of a Marshall JMP-1 for guitar sounds. I think we ran our ‘mix’ through a BBE Sonic Maximizer, too, because someone told us we should. Every aspect of trying to make a record was a struggle, but it was that challenge that led me into the world of audio technology. 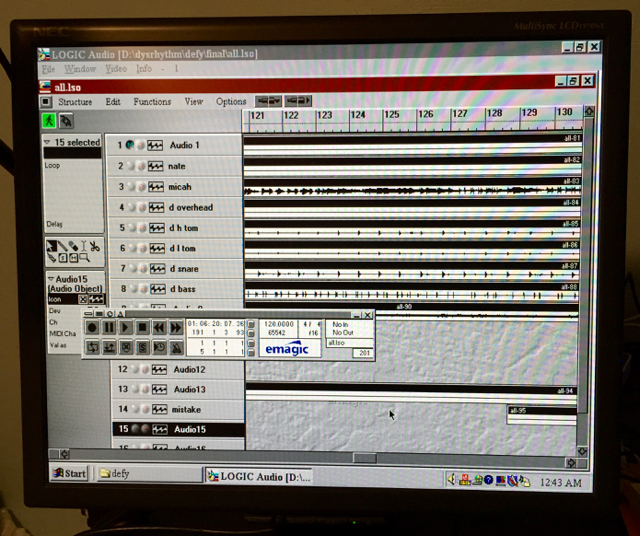 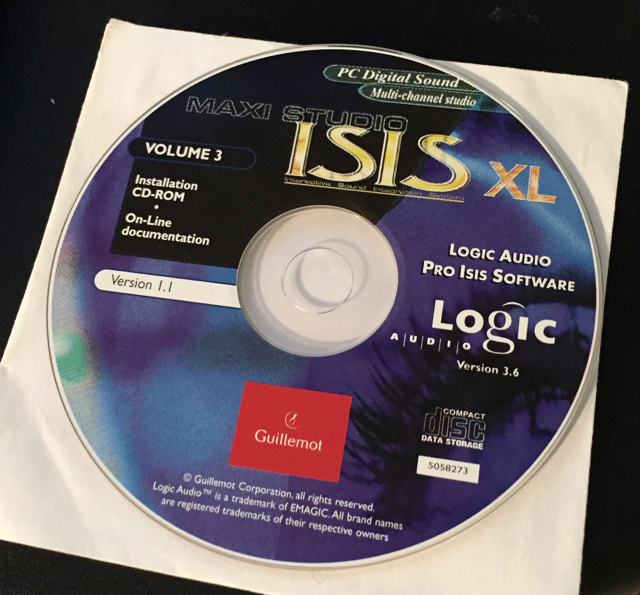 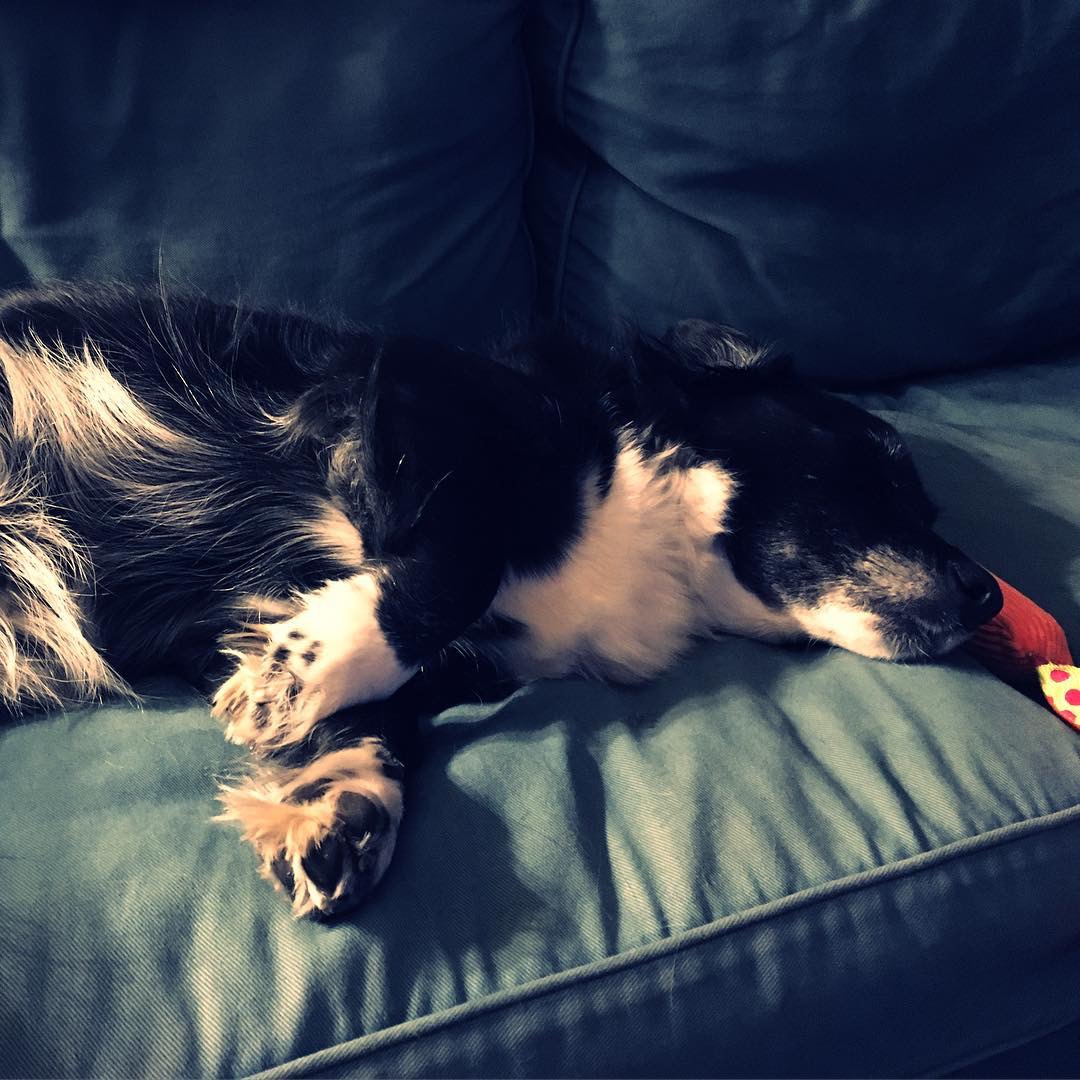 I just got burned by Pro Tools, so I’m making a note of what happened and how to avoid it in the future.

We had an extensive session setup, with drums, bass, guitars, and synths, and many takes of each. The takes were stored on alternate playlists.

We decided we needed an extra two bars at the beginning of the song, so I used the Time Operations -> Move Song Start tool to add silence at the beginning of the song. I didn’t realize it at the time, but because all of the tracks were in Waveform View, only the currently selected playlist was shifted. A few days later I opened the session and realized that the alternate playlists weren’t aligned.

The trick is to make sure the tracks are in Playlist View. In that mode, Move Song Start shifts the start times of all playlists. I made a video showing the different behaviors:

This honestly feels like a design flaw — that the behavior of a modal tool is changed by the state of tracks that may not be visible at all. I really hope they change this in a future revision. 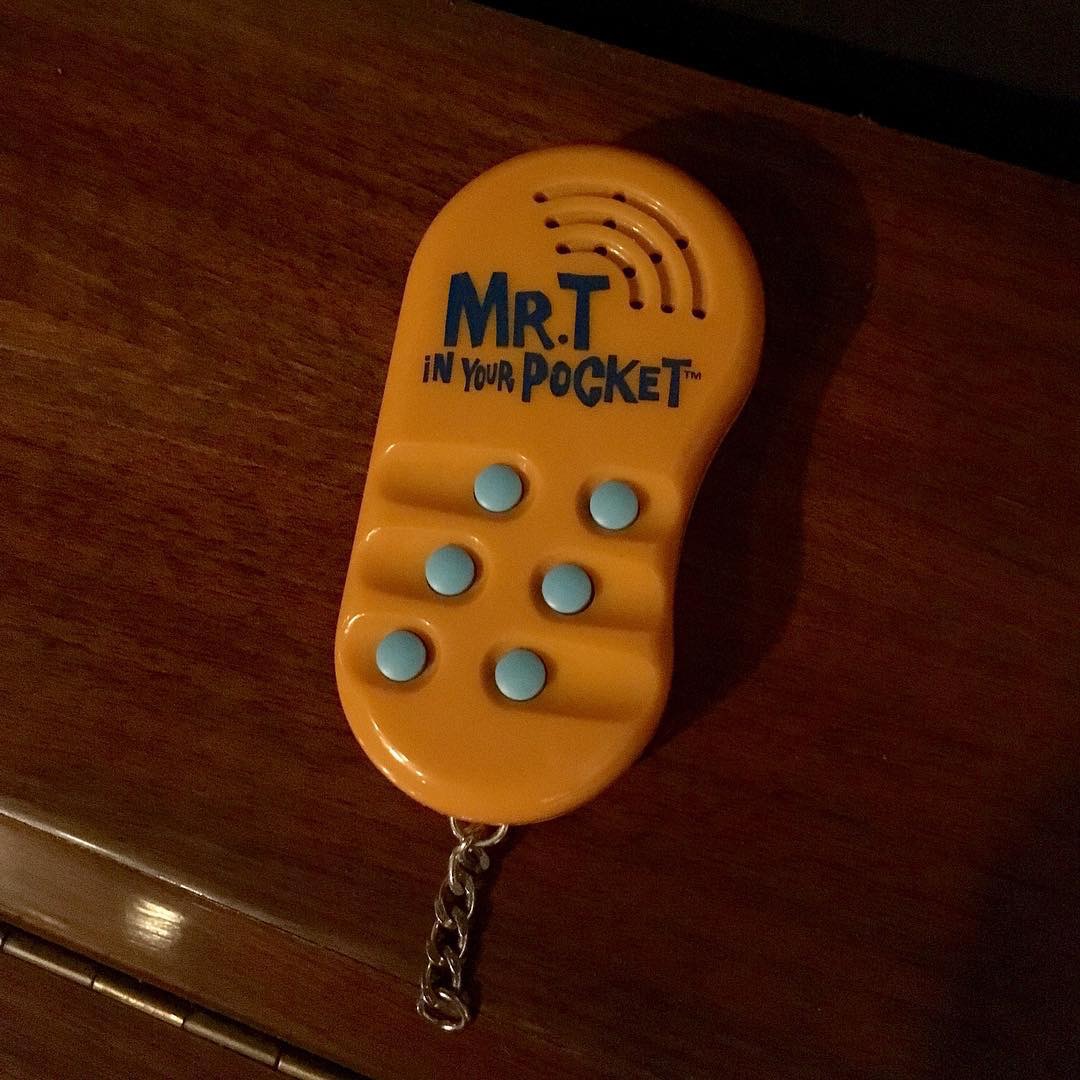 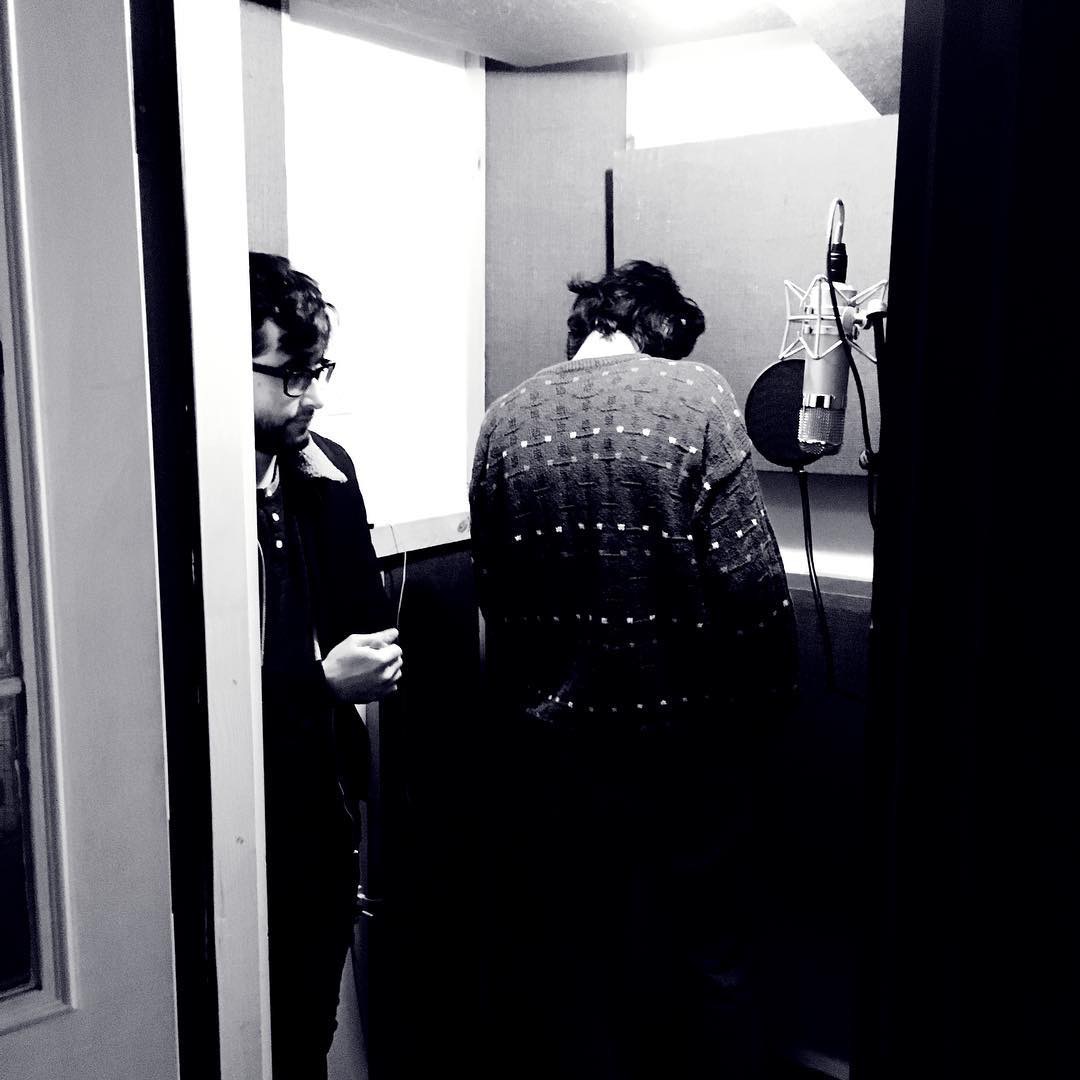